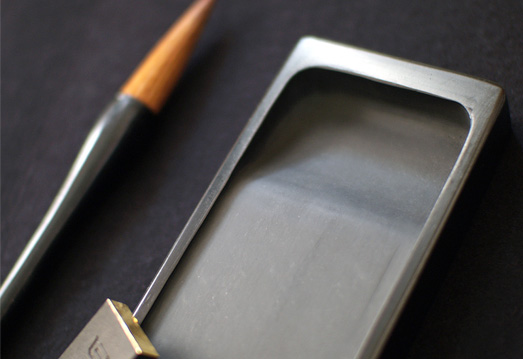 Nowadays, many native Japanese speakers both young and old claim that they are “forgetting their kanji”. This is also a topic that is often covered in the media as well. The claim is during this information age many Japanese have forgotten their kanji.

So Have The Japanese Really Forgotten Kanji?

Yes and no. In terms of writing ability, you could argue that Japanese people have somewhat forgotten kanji. As most people don’t write things by hand anymore it has gotten easier to forget. It’s the same as how English speakers say they’ve forgotten how to spell sometimes. However, this does not mean that Japanese cannot write any kanji. It merely means they occasionally forget how to write the more complicated kanji. 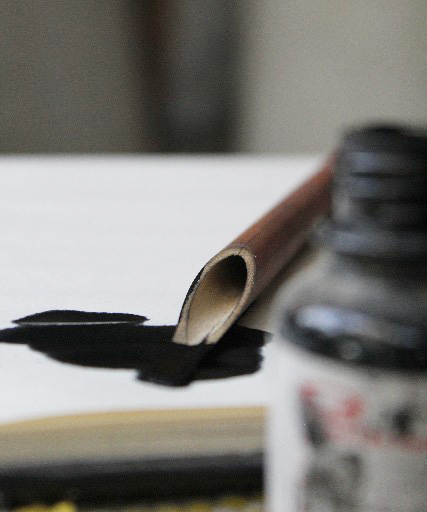 However, when the question is about reading, the answer is an overwhelming no. In Japan, all writing is done using kanji except for those intended for school age children. There is no movement in the way of reducing the amount of kanji either. While Japanese may have lost some ability in the way of writing kanji, this is simply not the case in terms of reading.

So Why are Kanji Important?

I would argue that there are two main reasons. The first is practical: Japanese kanji are essential in order to read Japanese. Kanji convey meaning and help also differentiate between the hundreds of homonyms in Japanese.

Second, and more importantly, kanji are an invaluable part of Japanese culture. When you look at the way that Japanese people use kanji you can sort of get a sense of their personality.

Ideas and concepts that are important to the Japanese tend to have their own kanji. This is also true for objects of beauty. For example, the word “akatsuki” (暁) means the lights before the dawn. Not the dawn itself, but the light before it. It’s quite beautiful to imagine.

Another example of the beauty hidden within kanji is the word “komorebi” (木漏れ日). It uses the kanji “tree”, “through”, and “light” to mean the light fluttering through the leaves of the trees. “Akatsuki” and “komorebi” are both expressions that do not exist in English and many other languages and are made possible by kanji. 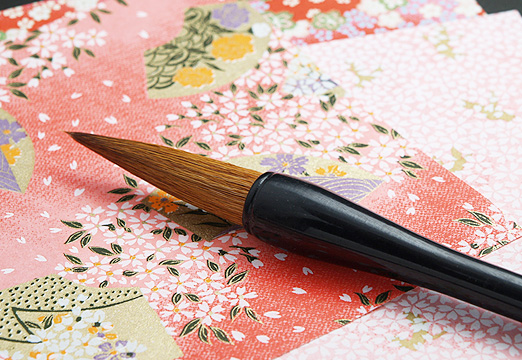 While it some ways Japanese are forgetting their kanji, kanji are still very important to the Japanese. Learning about the culture and beauty behind the kanji are just two of the many reasons to get acquainted with this historical art.