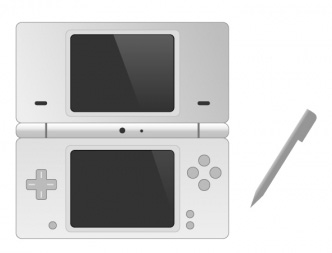 Kanji related games have become a sensation in Japan. Many of the games are online, but there are also an increasing amount of kanji games for smart phones as well. There are even those made for game consoles, such as the Nintendo DS.

Those studying kanji or otherwise interested in Japanese kanji may wonder why these sorts of games are so popular in Japan. As mentioned in the “Are Japanese People Forgetting Kanji?” article, many Japanese are self-conscious about their knowledge of kanji. One way to solve this is by playing kanji games that help players to memorize kanji. The fact you can do this with games make it a lot easier and less painful and drilling kanji the fashioned way. 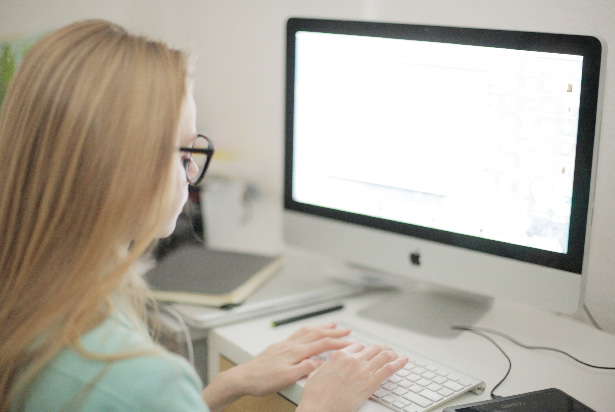 There are several different types of kanji games, but in general there are three different types: games to learn the jouyou kanji, games to practice kanji for the Japan Kanji Aptitude Test, and kanji games geared at foreign learners.

The jouyou kanji are the kanji that are considered of “common use” in Japan and are taught in Japanese schools. As of 2010, there are 2136 kanji in this group. Jouyou kanji can appear in Japanese newspapers and other publications without furigana, or the pronunciation written on top of them. This means that the jouyou kanji are basically a list of essential kanji in modern Japan.

The Japan Kanji Aptitude Test has different levels that measure a student’s knowledge of kanji. The higher levels of the test use more complicated kanji and also test more detailed knowledge about the characters. The test is designed for native Japanese speakers, but non-native speaks may take the test as well. The main purpose for the test is for employment purposes, especially for jobs that require some to write kanji by hand (not typed).

Last are kanji games targeted for those learning Japanese as a foreign language. These can be designed in a way that makes learning kanji easier and more logical for those starting from scratch. These are the new genre o kanji game.

With all kinds of great resources for learning kanji like kanji games, why not take your kanji knowledge to the next level?