Kanji Tattoo as Part of the New Culture 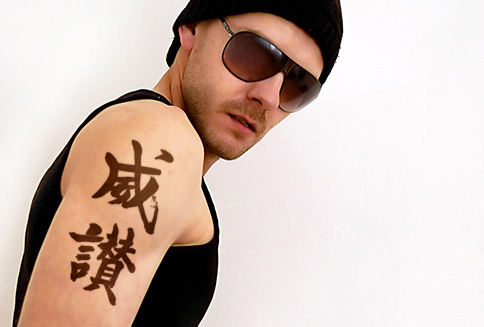 Many people today have been getting tattoos lately. From all walks of life have been getting them using various tattoo designs, names, and pictures and so on and so forth. In any place in our world today, one can spot a tattoo. It is so interesting to deal with the population of those who had tattooed and that they come from all different backgrounds.

Even before, tattooing was part of some culture in some countries, they view it as an identification of their respective faith. If you’ve been working on a cool design and saving up for your first tattoo, now is the time to find a reputable studio and artist who will transfer your artwork from paper to skin.

Tattoos are designs on the skin made with needles and colored ink. Getting “inked” is a major decision. Keep in mind that a tattoo is effectively permanent, and although it is possible to remove a tattoo, the process is expensive and painful. Once you’ve received your “ink,” follow all of the aftercare instructions provided by the artist. Always make sure you wash your hands before and after you touch your new tattoo until it is completely healed. 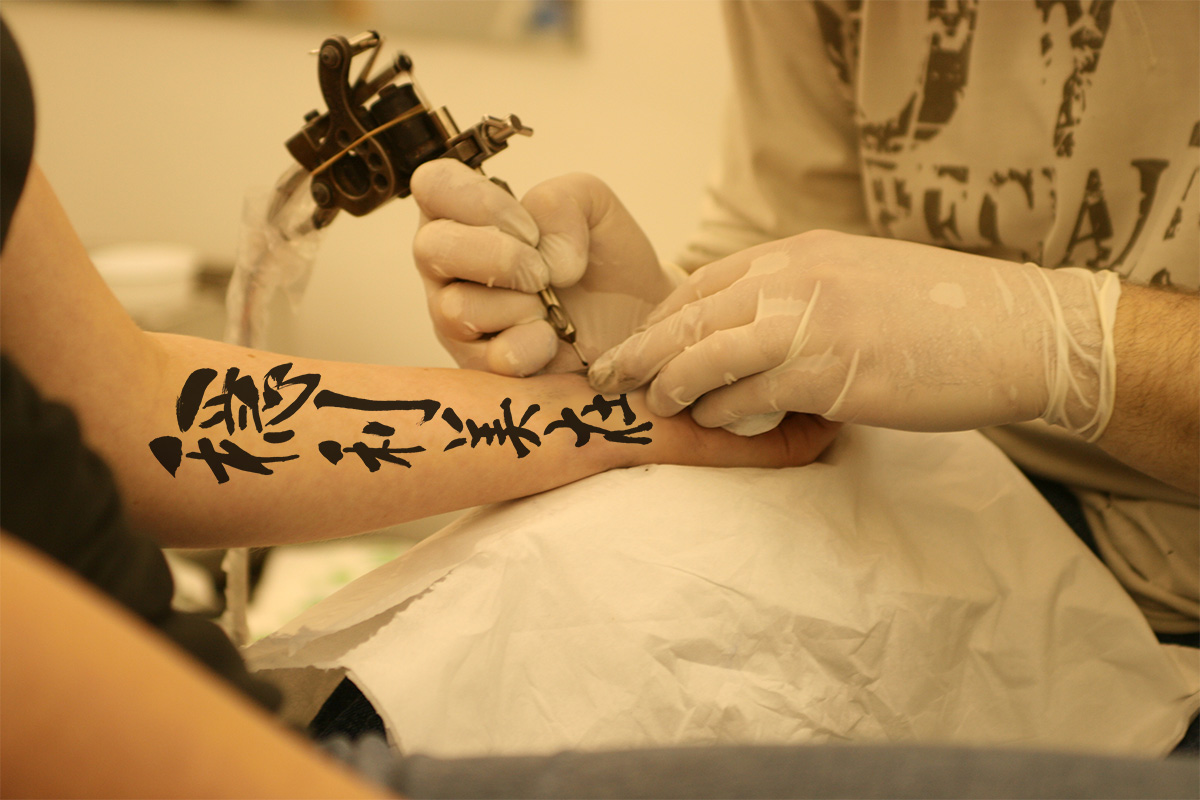 However, some parents and lay leaders may still have their objections, but younger people don’t seem to be very concerned. Discussions about tattoos have often been limited to a single question: “Should I or should I not?” While that’s an important line of inquiry, it’s not the only one. And answering it requires first thinking through what tattoos mean and why they’ve become such a prominent form of self-expression at this point in our history.

The popularity of tattoos as a means for personal expression has been on the rise in America over the past few decades. In fact, it is estimated that a third of Americans between the ages of 23 and 30 have at least one tattoo. A large number of these tattoos are of Japanese and Chinese characters, 漢字 (kanji or hanzi, respectively). Most view Japanese kanji tattoos as cool; the design itself is a true catcher and is very popular. The “cool” factor of these characters definitely derives from their impression of Japaneseness- the quality of being Japanese.

Some people choose to get a kanji tattoo because they are of Chinese or Japanese heritage, and they want to show their cultural roots. For some more traditional Japanese people, a kanji as a tattoo would be frowned upon; generally, tattoos with kanji had meanings involved with criminal activity or jail time. Other Japanese tattoos also share this connotation. Non-Asians who get kanji inked on their body usually do so because they feel some sort of relationship with Asian culture, or because they want to make a statement that holds personal meaning without having it tattooed in their own language. Both men and women choose kanji featuring words that are powerful in their lives, such as faith, peace, love, luck or happiness. Still, other people have their names, or the names of loved ones, translated into kanji and have those characters tattooed on themselves. 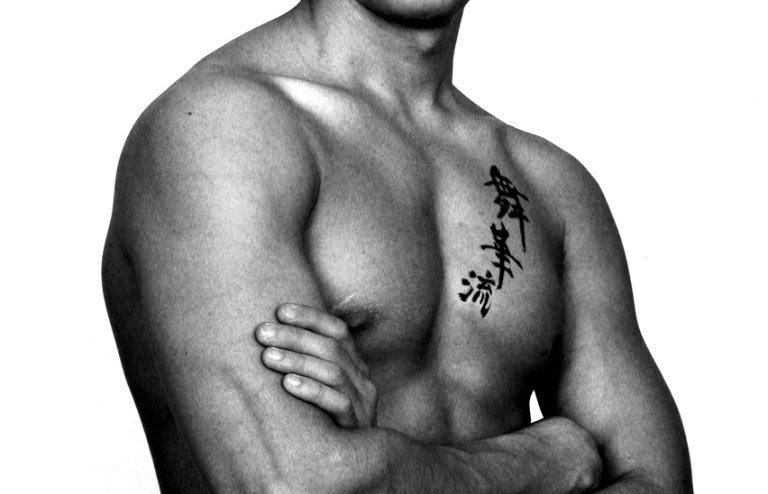 We know that there are many people today who had Kanji characters on their bodies that stood for their individual strength. Even so, etching language permanently into your skin that you can’t read is a dangerous proposition. There have been more than a few horror stories of people getting kanji tattoos that don’t have the meaning they expect, or that are entirely fake. There have also been stories of people having profane kanji tattooed on their bodies by inexperienced tattoo artists who tattoo a stroke wrong, or put characters in the wrong order. Embarrassment, regret and laser tattoo removal surgery are often the result.

Before you get anything permanent done, use any reliable translator/dictionary or it is best to inquire from a professional native Japanese translator with a kanji proficiency qualification to check whether the Japanese really means what you want it to. It’s essential to get advice or ask a few difficult questions. Ask what the words mean in different contexts.