Home > Column of Japanese Culture > Kanji of the Year

Japan has several interesting New Year’s traditions, one of which is the Kanji of the Year. The Kanji of Year is decided by a nationwide ballot and the kanji with the most votes is declared the winner. The winner is then officially announced each year on Dec. 15, also known as Kanji Day.

Last year, in 2014, the chosen kanji was “zei” (税) meaning “tax” in Japanese. This was due to the sales tax in Japan being increased from 5% to 8%. There was a lot of opposition to this measure, especially because the sales tax was originally planned to go from to 10% in 2015. This, however, was put to a fervent stop. This is an example of how the Kanji of the Year can be chosen for political reasons. 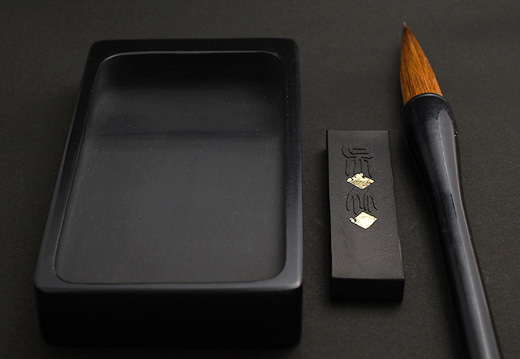 Kanji of the Year can also be more heartwarming as well. For example, in 2011 after the Tohoku Earthquake, the kanji chosen was “kizuna” (絆) which means “bonds”. Although Japan was devastated after experiencing the earthquake and tsunami, many people came together in order to bring relief and hope to the affected area. All these people working together for a common purpose was the reason that “kizuna” was chosen in 2011.

Some Kanji of the Year can also be rather bleak. In 1997, Japan’s bubble economy burst and the country went through an economic crisis. The Kanji of the Year this time was thus “to” (倒) meaning “collapse”. This is a depressing but honest choice.

Kanji of the Year essentially summarize the passing year into one simple Kanji. The meaning of the chosen kanji can be either positive or negative depending on the overall atmosphere of the year. The 2014 Kanji of the Year “zei” was a quite serious, but what do you think the kanji this year will be?