Home > Column of Japanese Culture > Why Kanji is Necessary

Why Kanji is Necessary 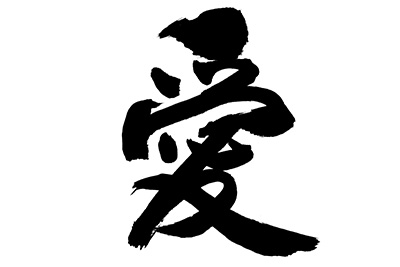 It follows the same concept as English synonyms. In English, you just take the context and work with it. In Japanese, Kanji helps give meaning to words. For example, the word for “biology” in Japanese is Seibutugaku (生物学). Even if you do not know the word in Japanese or how it is pronounced, you can guess its meaning based on the meanings of the individual kanji characters. The Kanji 生 refers to “raw”, the Kanji 物 refers to “things” and the Kanji 学 has the means to “study”. If you combine them all together, you could guess that it means the study of raw things.

Radicals refer to the components of a Kanji character. Some Kanji character are made up of characters that are combined into one character. For example, the kanji 木 refers to “wood”, but it is also a radical in a few other Kanji characters like branch 枝, roots 荄, and forest 森. Another example is water (水). You can find the radical of water in these words: ice (氷), fountain (泉), forever (永), request (求). On the bottom and center of the character, you can see the 水 kanji.
Some radicals are on the right, upper, or lower side. The Kanji 草, is a radical in a few of these Kanji on the upper side: flower (花), strawberry (苺), tea (茶) and potato (芋).
Kanji character plays an important role in Japanese language. Though it might be easier to stick with the other two writing systems, especially if you are trying to grip the basic grammar. But if you are looking for more advanced knowledge, kanji is essential. It is a bit more challenging compared to Hiragana and Katakana, but it is worth learning and being familiarized with.